The Way Up and The Way Down

There is this popular roadside restaurant in Gerona, Tarlac where its main attraction is not the food, which is quite mediocre,  but the experience of providing its diners a chance to smash plates,  and even TV sets for a fee.  Taksayapo is how it is called, and it is a Kapampangan expression for “bwisit!” or damn it!”, providing an unintended irony to a place associated with eating with the catharsis of release of pent up anger and rage from any number or reasons that’s painted on its smash wall as targets for such.  Assuming these implements for such an exercise is regularly re-stocked and purchased for that sole purpose drives further the wastage of resources as ostensibly decadent – a vessel for holding what the great number of population barely get to live by, and even dying from the hunger pangs for the inaccessibility of it.  But at what cost this exercise seem to have considered as well in preventing a probable number of impulse-driven homicide and murder just for smashing a number of plates and glasses and the occasional TV set.

The Greeks made it their tradition to smash plates at their parties, to signal an end to mourning by “killing” plates, showing their loss in verbatim to breaking plates, or in more festive occasions, as a means to display conspicuous consumption in throwing these dining plates after a banquet instead of being washed and reused; while the Jews break glasses or lightbulbs with the shout of Mazel Tov to temper a party that’s increasingly getting out of hand.

In his 5 minute looped video, Charles has recorded the random act of smashing plates against a blank gray wall of a residential rooftop terrace.  In high noon, it appeared that he was dealing with the forces of gravity by continually throwing plates only for them ending up exploding into hundred tiny shards. No editing magic such as reversing the throw would effect it otherwise – things that go up, goes down, and in such infinitesimal speed and impact, yet the broken stray shards petal the gray pavement in a shower of confetti ceramic and glass, the left-overs of an existential revelry of contempt and ire at the gluttony of his own act of wasting these precious holders of food and from which rituals and dogmatic etiquette abound in our attempts in dignifying how we address our hunger and which in turn has spawned an industry that exulted much the accoutrements of such and its excesses, foremost of which is the industry that Charles works in as a freelance photographer for fashion and lifestyle magazines.

Smashing plates may be his means of showing refusal to be party to this party of conspicuous consumption. However it remains as a Sisyphusian struggle for him to stand by this refusal and yet be dependent for survival from this, that to cope with such a quandary is to recognize the absurdity of it all, and muttering in half meant jest: “taksyapo!” –  to regret, to loss, to wasted human potential,  to life’s cruel jokes, to release, to redemption, to the unchanging laws of nature, to the perpetual cycle of creation and destruction. After all, wasn’t the universe created from one big explosion, and aren’t we just one of the many tiny shards from such divine rupture. 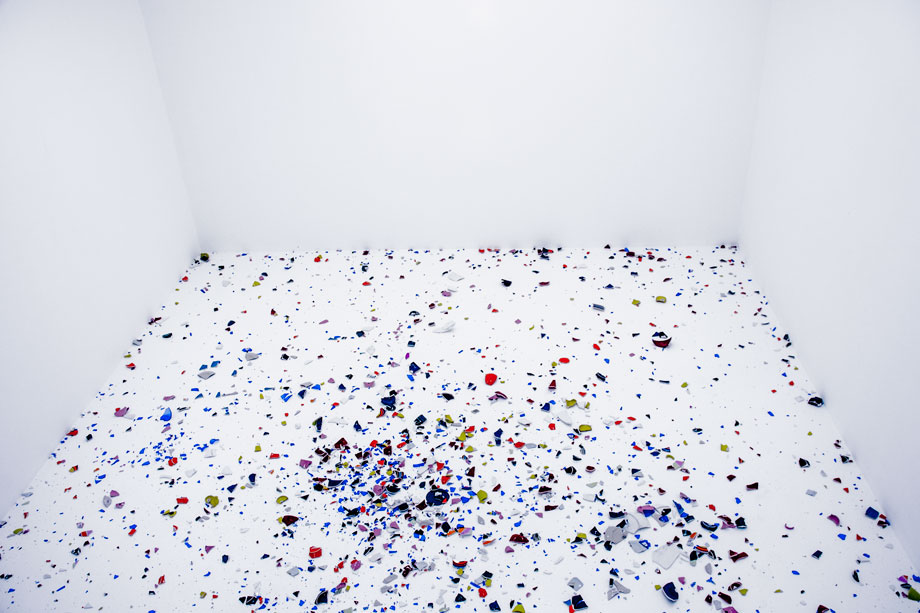