Reality is a Hologram

It looks like a calm has settled, but then he realizes he couldn’t shake off the restlessness. There must be something more than this. Suddenly Charles Buenconsejo feels limited with his own craft, after he reached a point where he thought he already knew what it is to know: about equations of lighting a face learned from his father’s studio, framing a landscape from road trips with friends, and setting up an image to tell a story for a magazine.

These have all become too familiar. The shuffling of life and work from behind the camera.

Recently, he got caught in an obsession about concepts of an alternate universe, string theory and wormholes, devouring as much as he could from popularized works of theoretical physicists Stephen Hawking and Michio Kaku. Wondering why he never had this fascination for science while he was in college, he thinks out loud, “why do we want things after the time has passed?” And all who go after the pull of the unknown always say,“It’s like falling in a rabbit hole.”

Reality is a Hologram, Charles’s first solo exhibit, wrestles between the skillfulness of the photographer  against the unknown that magnify his limitation. To compress all the angles that exist in a story in a single frame without cropping out all the evidence of truth, he can only do so much as a photographer.

In“A Thousand Stars Burst Open”, Charles reveals a galaxy broken up by gravity. Beyond his grasp, this vast universe, and all its secrets and theories scuffle for attention, edged out by reality and common hours for him to move on. And yet he tries to give as much as he could for his sanity by creating slivers of escape routes through concrete.

Charles embraces the idea that reality is an illusion with the truth standing a few steps away from it. What we want is close to being held and yet it cleverly eludes us. “Zoning Out of Reality”sucks you into a trap of an image on loop. It implies an endless night of a cycle of thoughts, caught in a dream state instead of waking up and finally taking action.

And perhaps there are so many things he has to settle within himself.“In a Different Time, In a Different Place”, the story here is that his middle-aged father will pack his bags to live a new dream far from the familiar shores of Cebu. And for Charles, Cebu signifies home and family. To visit a place and have what is constant there uprooted shakes him.

To find that there is more to what we think we already know, to grow new shapes out of two-dimensional living and breathe in more volume to it. Dedicate more pursuit to meaning. Sometimes the details paint the whole picture, you zoom out by zooming in. You find that rainbows fall on the dirty ground to save it from indifference.

It is this that he is learning to reconcile: the weight of reality firmly pinning down his desires, and yet  knowing that it is only projecting what’s inside. 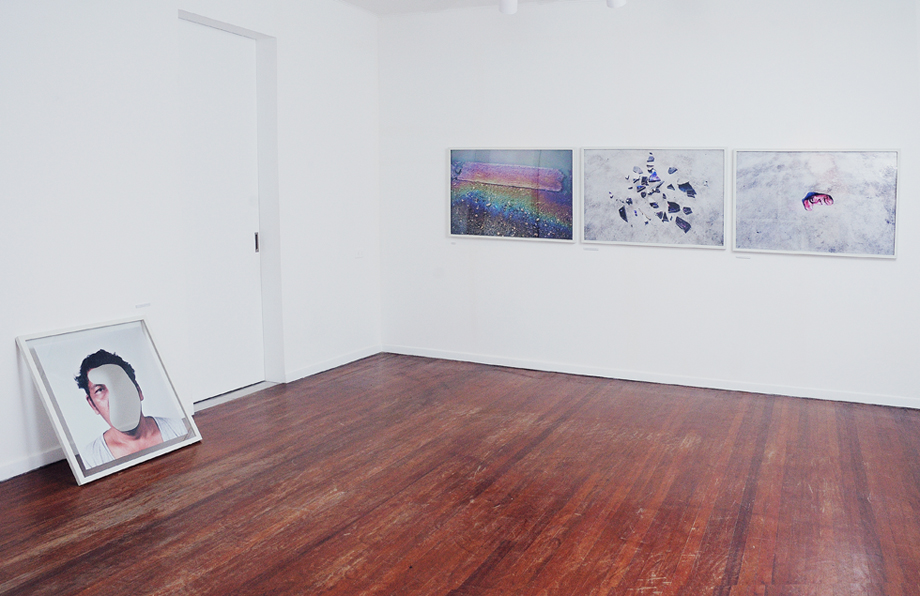 Reality is a Hologram, 2012, Installation view 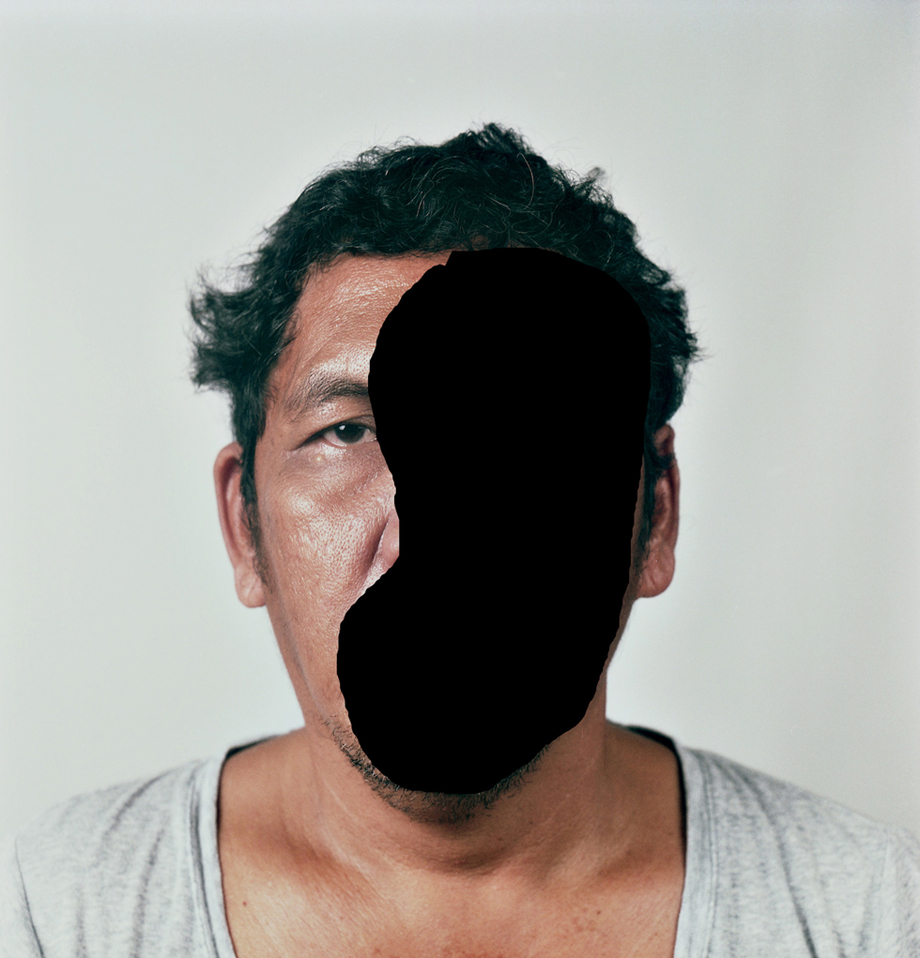 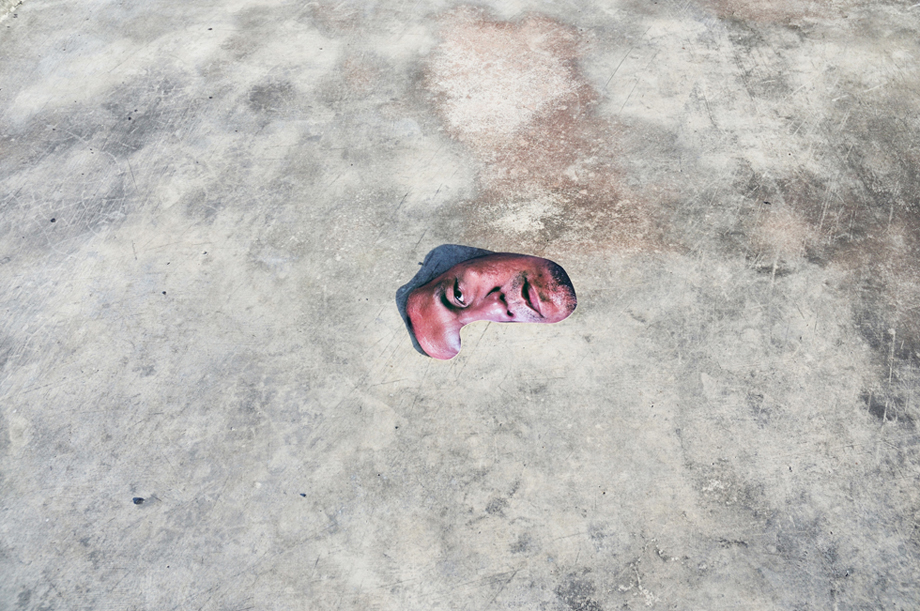 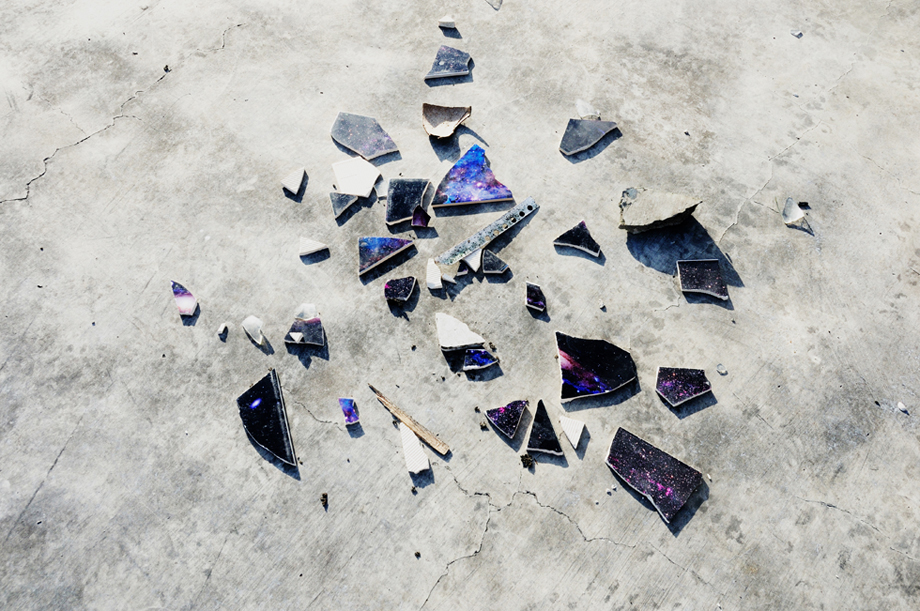 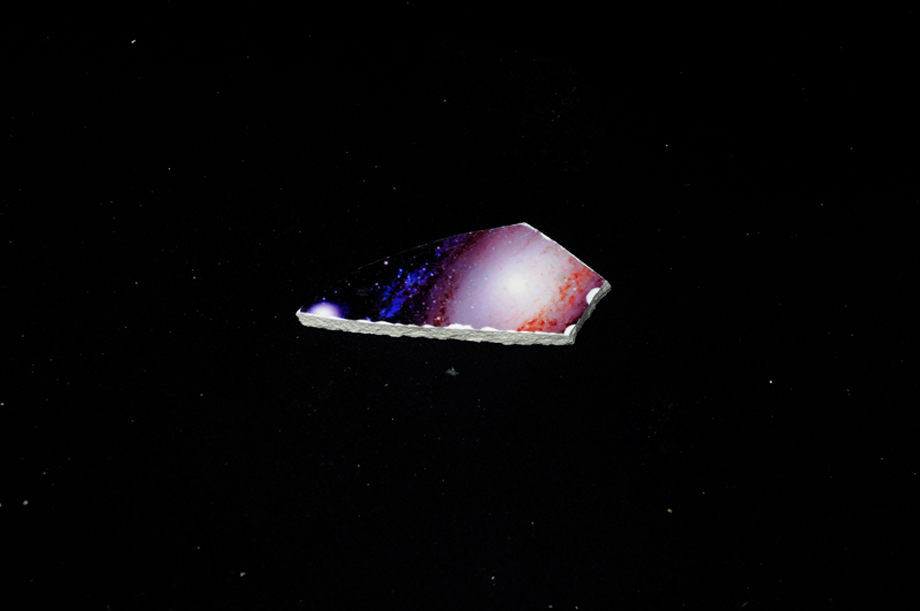 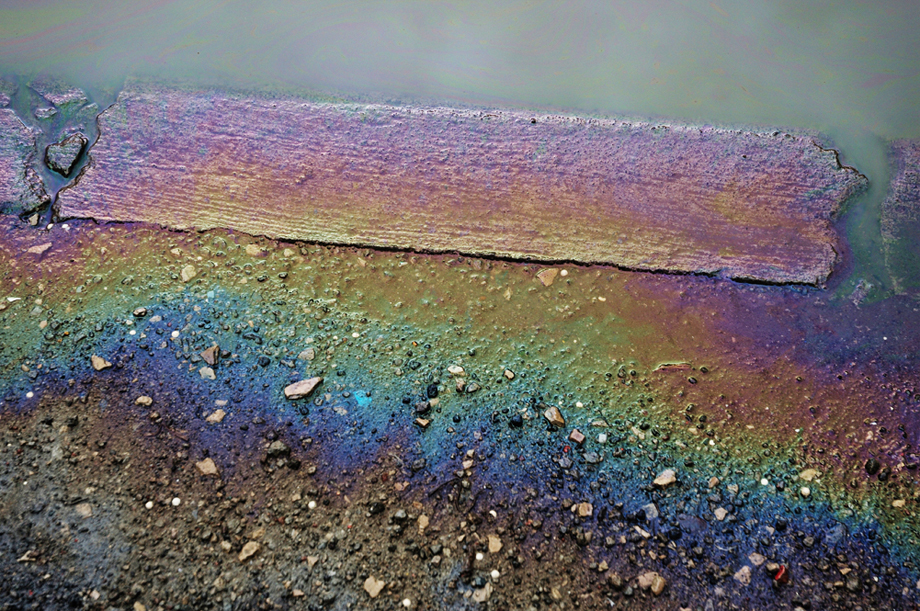 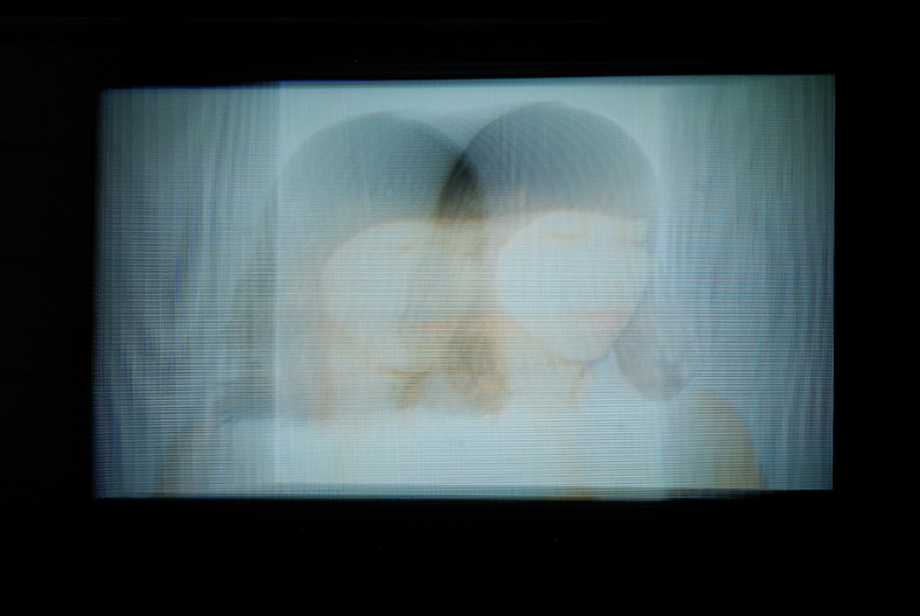 Reality is a hologram, 2013, “To here knows when”, metallic lambda durst