Standing beside his apartment window, Charles Buenconsejo witnesses the early construction of a building. Once a parking lot, machines have punched deep holes through concrete and earth. The speed of construction accelerates after the workers established a stable foundation. The men have been working nonstop, racing towards a deadline. There seems to be no slowing down, no pause.

But Charles takes a deliberate pause from clockwork events and the anxious hum of city living to spend more time exploring theories of the universe that fascinate him. He continues to follow his curiosity – reaching out to a scholar-uncle for readings and incorporating them into his work.

His exhibit presents the universe in contemplation. He focuses on welding sparks as a metaphor for the origin of the universe, the energy that could no longer contain itself and gave birth to stars, galaxies and planets. The energy that created the universe and continues to permeate the world.

He leaves his camera wide-eyed to a spinning glass ball to discover what it will look like after several exposures. He captures the movement of sparks, letting them fall where they will, traveling down to their final destination and making burn marks on paper. But as much as he focuses on the energy that grows, builds and evolves things, he is thoughtful enough to make the by-products of creation visible.

There is a comforting thought that energy binds everything together. Yet the anxiety of reality slowly creeps in. Days pass by so fast, to-do lists and responsibilities pile up, and the fear of uncertainty breaks the connection to the present. Infinite possibilities of the future are hijacked until present realities can be understood and accepted.

Months later, Charles cannot hide his shock on the building now surprisingly close to its completion. He moves his eyes away from the construction to survey the city: cranes sitting on half-completed projects, towering buildings and tree-lined villages, while open wounds of makeshift colonies pepper the concrete landscape. The midday sun burns the scene to a sharp contrast. 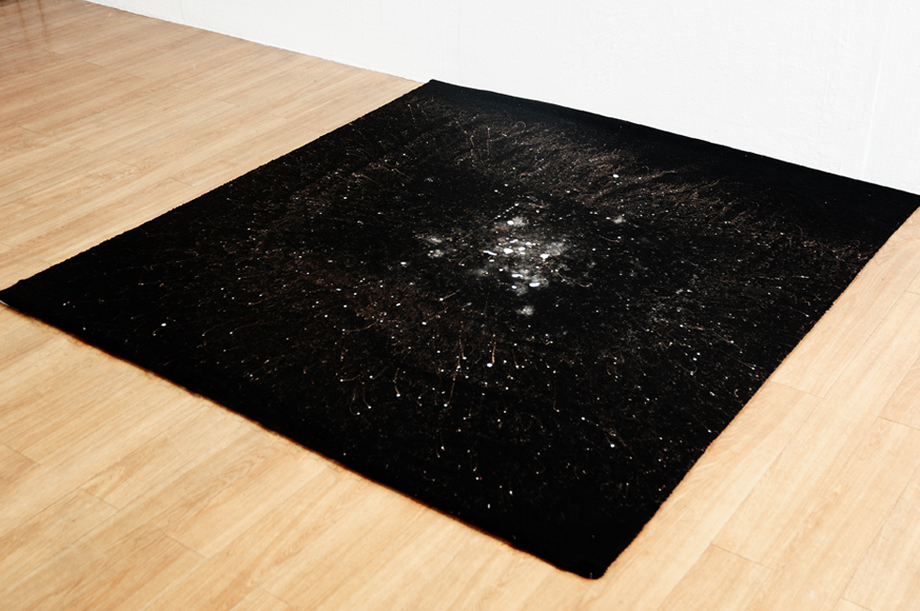 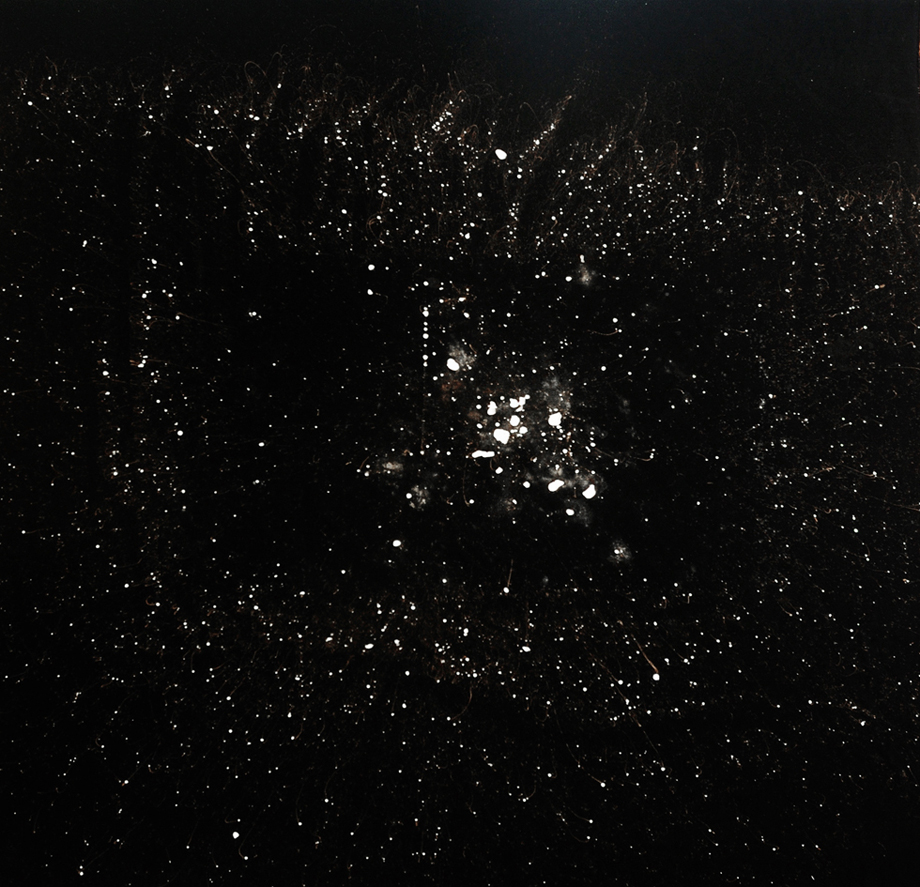 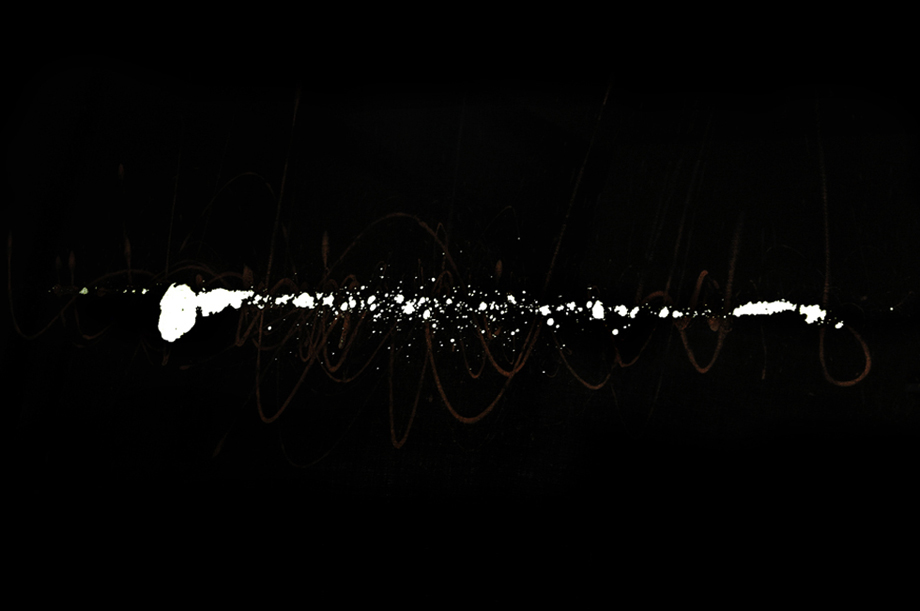 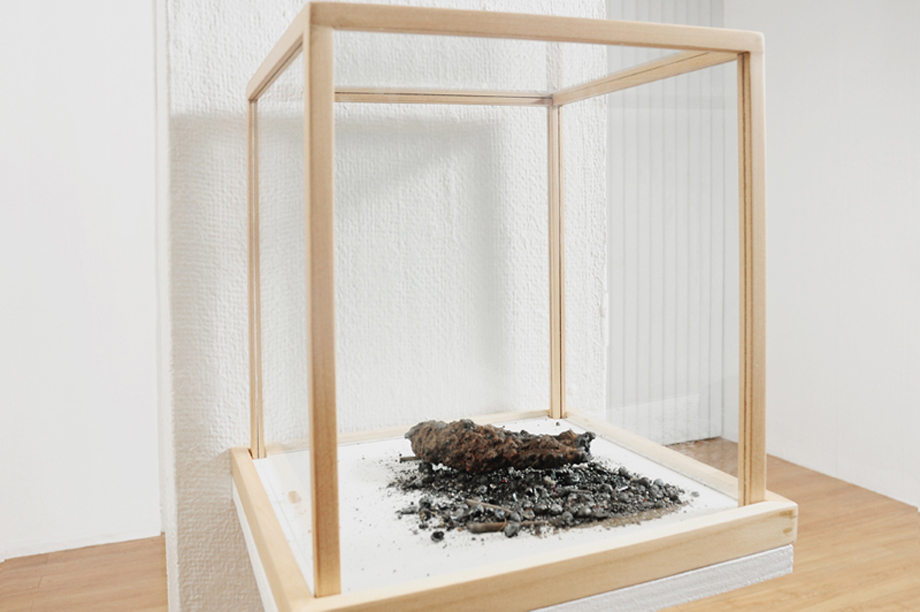 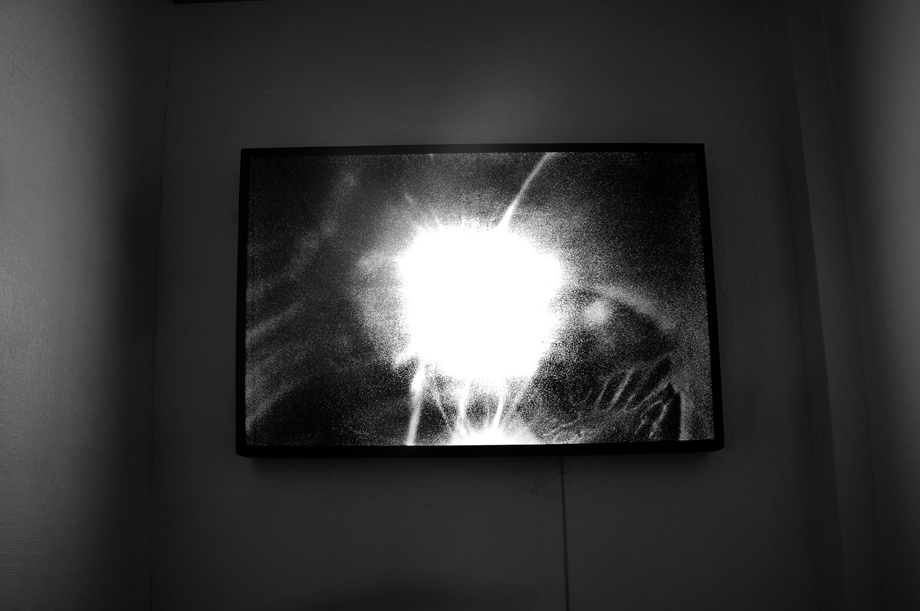 “Spinning out of control”, lightbox 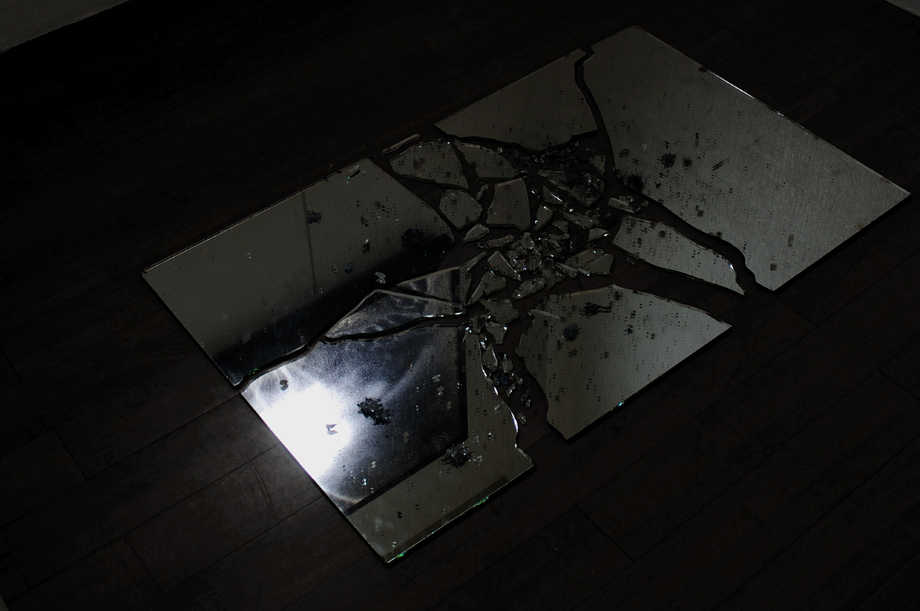